5 places to get in touch with nature around Kinshasa

5 places to get in touch with nature around Kinshasa

From meeting snakes to watersports on a lake, there's so much to do in Kinshasa's great outdoors 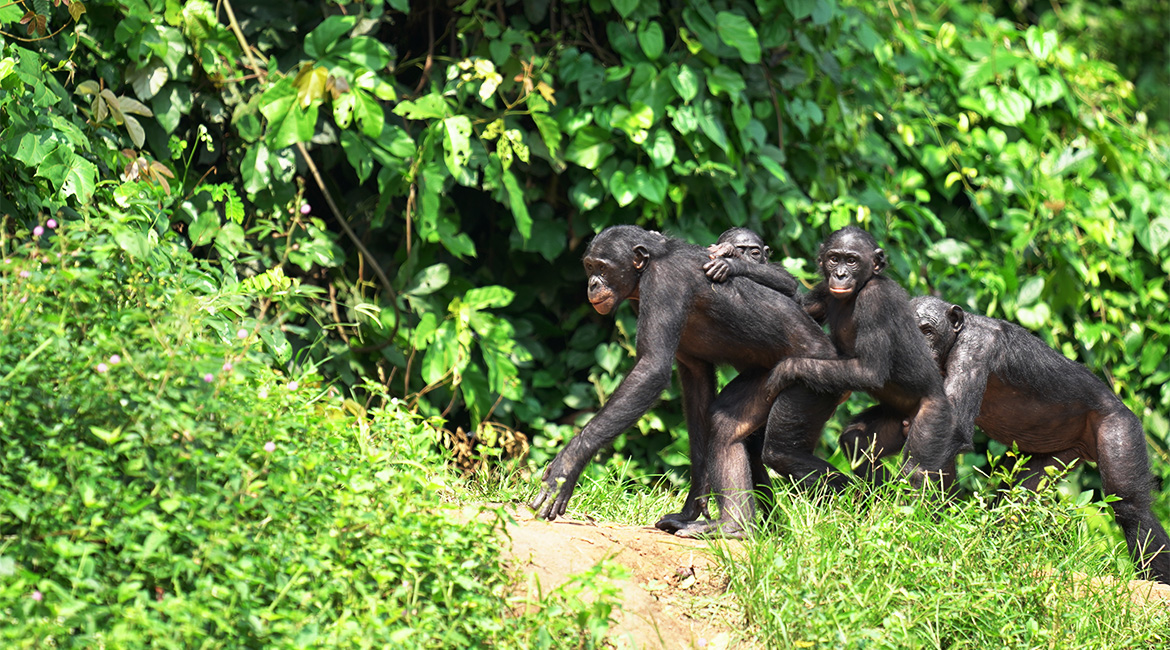 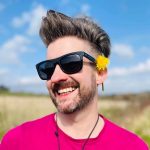 Andy Hill is a writer and musician who feels incredibly fortunate he’s allowed to do either of those things at all, let alone as a job.

It’s easy to forget in the buzzy megacity of Kinshasa that you also happen to be surrounded by one of the wildest and most naturally abundant regions on planet earth. Whether you’re into playful bonobos, fragrant orchids or epic waterfalls, there are bounteous natural wonders to go marvel at. Here’s a few of our favourites. 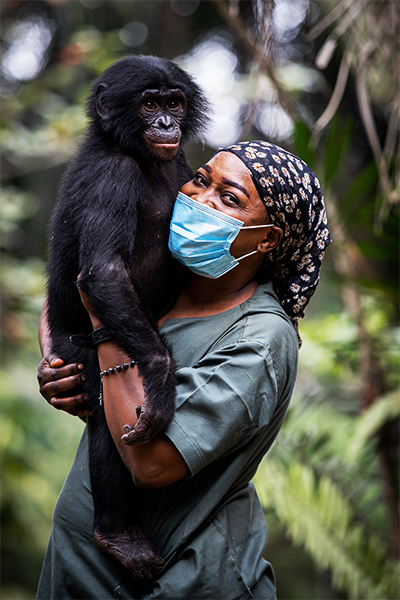 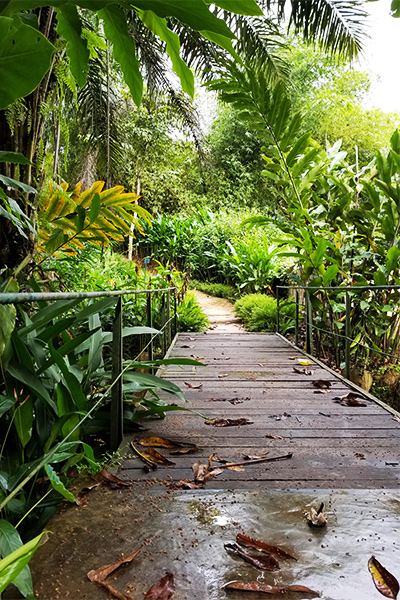 Bonobos, along with chimps, are mankind’s closest genetic relatives. Yet we treat them dreadfully, trashing ancient habitats and even butchering them for the cruel bush meat trade. Help is at hand in the shape of Lola Ya Bonobo, a 75-acre forested sanctuary, where rescued and orphaned bonobos can live a healthy, happy semi-wild existence. You too can stay, in comfy eco lodges (book at least a week in advance) and meet these cheeky, randy apes face-to-face on supervised hikes and boat trips out onto their dedicated lake. Talk about a family day out.

Lac Ma Vallée is an artificial lake in a rainforest / Image: Getty Images

This 22-metre deep artificial lake was dug out of the virgin equatorial rainforest by an eccentric ex-pat during World War Two. Today it’s run by locals, and it’s a blessed oasis from the intense bustle of Kinshasa, not to mention a lively hub for activities like kayaking, zip lining and tree climbing. If that all sounds a bit hectic, the lakeside restaurant is a great place to contemplate nature over scrumptious Congolese (and Belgian) eats. Fair warning – the road in can be taxing, so get a 4×4 or (better yet) motorbikes and a guide. 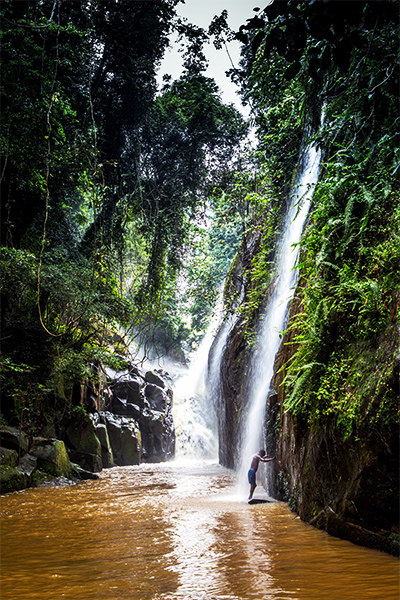 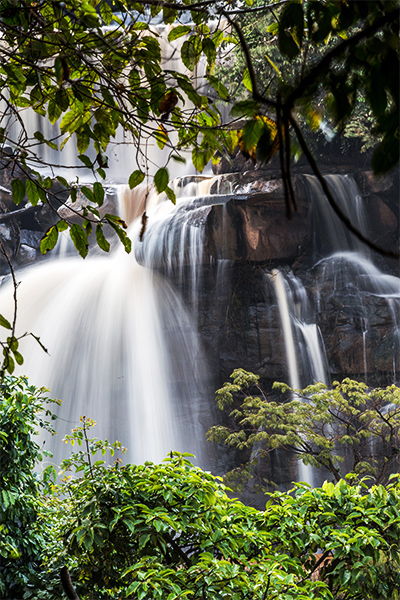 Fun to spray around in / Image: Adobe Stock

Of all the myriad wild wonders the DRC is blessed with, Zongo Falls is undoubtedly one of the most breathtaking. It’s somewhat of a challenge to reach – four bumpy hours in a 4×4, make that five around rainy season, plus a hike – but when you finally make it you’ll be speechless. Behold as the broad Inkisi river tumbles and cascades 65 metres out into the humid void, crashing onto shiny rocks casting psychedelic rainbows and mesmeric echo chambers into the valley below. You’ll fall for it in no time. 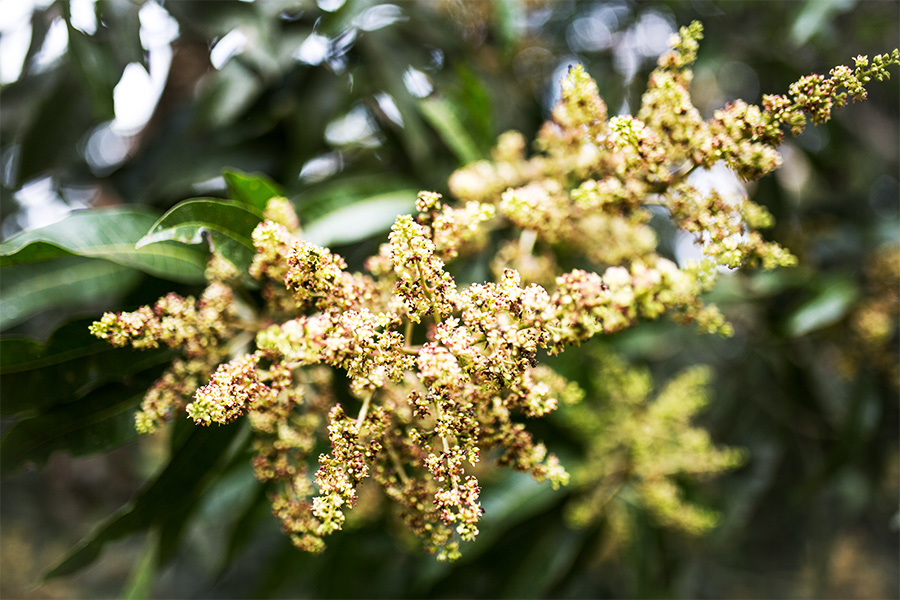 There are plenty of plants at Kisantu Botanical Garden / Image: Adobe Stock

Founded at the turn of the 20th century by visionary Jesuit Father de Gullet, and run by missionaries until the mid 70s, this colourful institution is an eye-opening place to explore on the dizzying array of flora the DRC and wider region has to offer. Over 2,000 species are represented, including an arboretum with 200 species of (mostly indigenous) trees, rare orchids, hundreds of cacti and, randomly, a crocodile. There’s also a solid restaurant on site – pro tip, order a little in advance, then go for a leisurely wander amid the fancy foliage.

An extremely worthwhile 28km jaunt out of Kinshasa – call ahead to book an appointment, and to make sure your driver knows the way – Serpents du Congo is a snake zoo, of sorts. Chatty, uber-knowledgable owner Franck loves to show off his eye-catching collection of snakes both venomous and harmless, most of them humanely caught on humdrum pest control jobs in and around the city and now luxuriating in a life free from predators and a diet of tame mice. You can even handle them, if you’re feeling bold.