Many travellers will overlook this South African city in favour of coastal Cape Town. But it’s a mistake to trade one for the other, as they are entirely different beasts.

Many travellers will overlook this South African city in favour of coastal Cape Town. But it’s a mistake to trade one for the other, as they are entirely different beasts.

But this vibrant city isn’t just about the future – it also reckons deeply with its past. The Apartheid Museum offers a window into an era of officially sanctioned segregation, with deeply moving exhibitions that contextualise modern South Africa. At Constitution Hill, you can glimpse the two-tier justice system that subjugated the country’s black residents. A tour through the Southwestern Townships offers a glimpse of the black rebels’ struggle for democracy.

Though local history may be blighted by darkness, the Johannesburg of today is optimistic, fast moving, and a lot of fun. Uber-cool Maboneng is lousy with third-wave coffee shops and lively bars. Chic boutiques stocking locally made tat line the streets of Hyde Park. And live music joints like Bassline and Carfax cement Joburg’s status as a hub for music.

Best of all, you’re only a hop-skip from some of the world’s best game spotting. The outer fringes of South Africa’s largest safari park, Kruger National Park, are accessible by day trip; ditto the more bijou Bothongo Rhino and Lion National Reserve. Jo’burg’s blending of forward-thinking culture and bucket-list nature make it one of the most enchanting cities on the African continent. 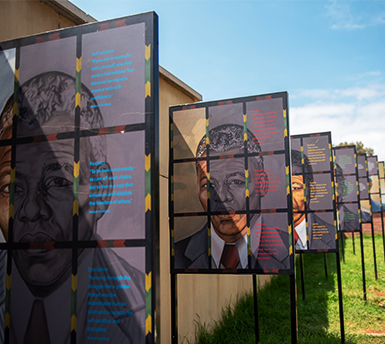 A super quick guide to Johannesburg 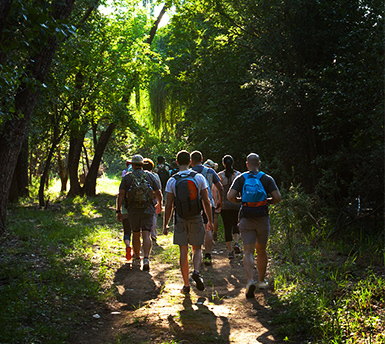 The most scenic hiking trails in Johannesburg 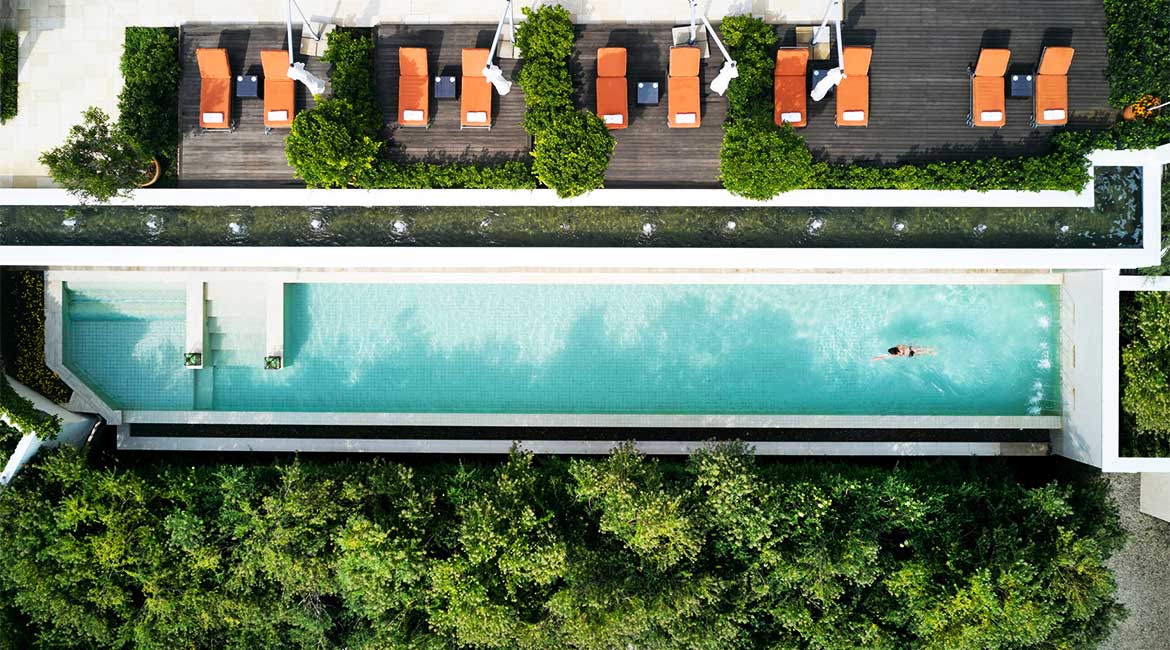 These are the coolest hotels in Johannesburg 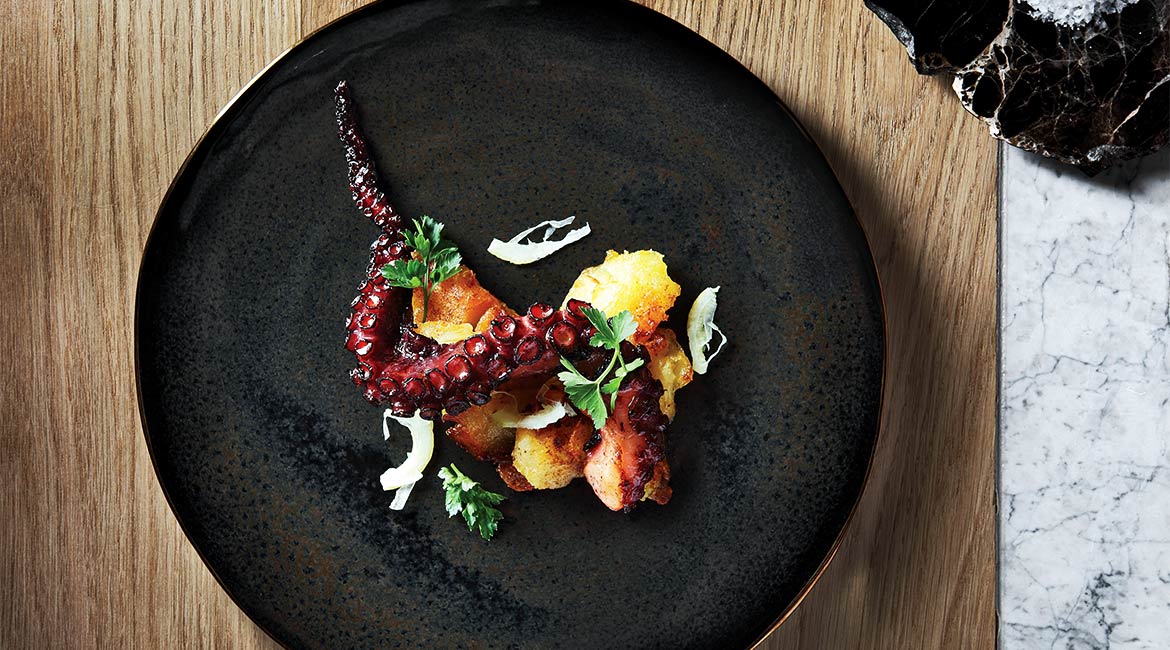 10 restaurants in Johannesburg that will blow your mind